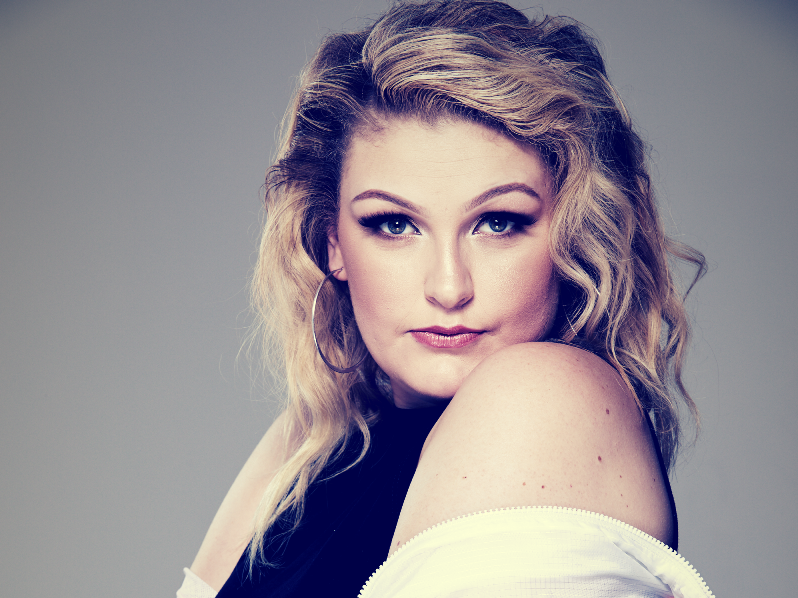 “I am so excited to be performing at the inaugural Twizza Super School Series,” says Rey.  “I am looking forward to being around and entertaining young people with so much energy and vibe.  They can look forward to experiencing a great vibe, having fun, dancing and a good time.  I cannot wait to see everyone there.  I will definitely perform my two singles DEEPER and YOU alongside a few other bangers.”