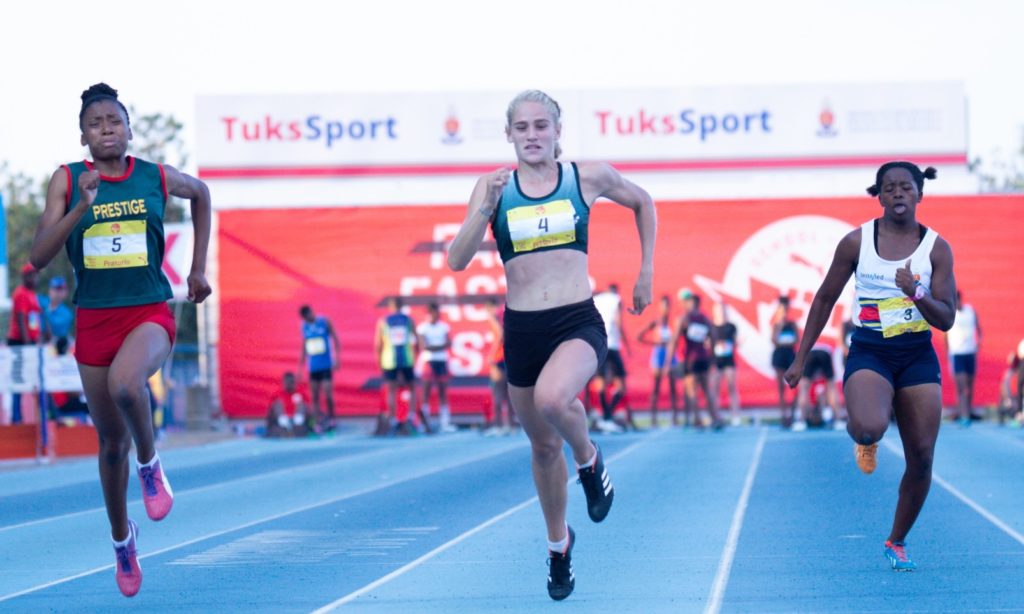 “We are proud to welcome TuksSport and Super Rent as partners of the Twizza Super School Series,” says Michael Meyer, Managing Director Stillwater Sports.  “The TuksAthletics Stadium is a world class facility that is guaranteed to add to the experience of the Twizza Super School Series.  We look forward to experiencing a magnitude of special moments at this spectacular venue.”

“Hosting three school’s athletics meets of such a magnitude requires flawless logistical expertise,” continues Meyer.  “Super Rent’s contribution towards the success of the event will include (but is not limited to) the allocation of trucks and vehicles for the transport of infrastructure, branding as well as collections and deliveries prior, during and post event.  As a logistics partner, Super Rent will definitely lighten the load.”

According to Toby Sutcliffe, Acting Director of TuksSport, it is a privilege for the University of Pretoria to be associated and partner with the first Twizza Super School Series.  “The amazing sporting facilities on the Hillcrest Sports Campus have played a vital role in the success of the many world class athletes produced by TuksAthletics throughout the years,” says Sutcliffe.  “Athletes like Caster Semenya, Akani Simbine, Zeney van der Walt, Sokwakhana Zazini and many others were exposed to these facilities for the 1st time at school level and/or after finishing matric. Some athletes have gone on to study at the University whilst pursuing their athletics dream.  We are confident that the Twizza Super School Series will produce the next generation of Olympians and future role models.  The University of Pretoria, through TuksSport and TuksAthletics, is honored to be a sponsor and part of this exciting new chapter in schools athletics.”

“We are excited to be appointed as the logistics partner of the Twizza Super School Series,” says Sharon MacMillan, Business Development Manager Super Rent.  “The goal of the series is to identify SA’s best athletics school.  We are proud to play our part in offering a world class platform for schools to compete at.  We can’t wait to #TasteTheMoment with Twizza at the inaugural Twizza Super School Series.”