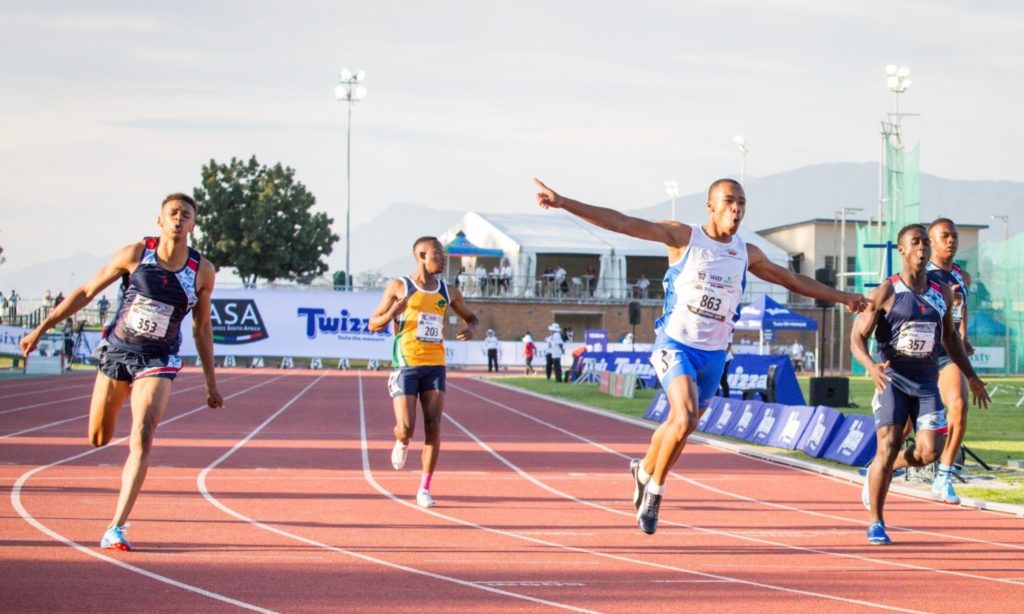 The Twizza Super School Series has one clear goal in mind – to crown SA’s best athletics school!  There can be only ONE WINNER!  This school will take home the BIGGEST TROPHY in SA SCHOOL SPORT and bragging rights for one year!

“We are excited for the first Twizza Super School Series Regional Qualifier to take place,” says Lance Coertzen, Twizza Group Marketing Manager.  “The series is guaranteed to be fast paced and action-packed.  We are proud to offer a platform that will grant SA’s future track & field stars the opportunity to face healthy competition, while representing their schools at a premium track & field meeting.  We cannot wait to make memories with the schools, scholars and parents.  If you enjoy the sport of track & field join us at the Twizza Super School Series to #TasteTheMoment.”

Aleck Skhosana, the President of Athletics South Africa, couldn’t agree more. “This tournament marks a turning point in the way athletes at schools level get motivation to follow in the footsteps of their role models and icons. There’s a starting point for everyone and school level is where the gems are unearthed and then polished. This series ups the level of competitiveness at school level. We praise Twizza for grabbing the opportunity to sponsor this level of athletics.”

Schools to look out for on Thursday include: Helpmekaar Kollege, Menlopark, Affies Boys, Affies Girls and Prestige College.