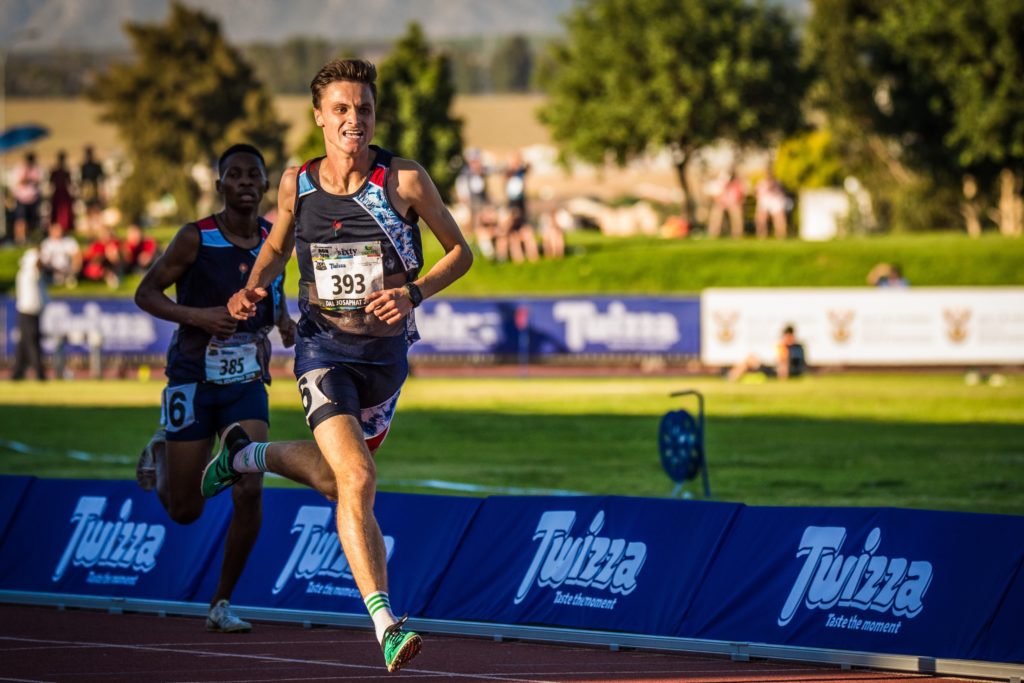 Launched earlier this month, the Twizza Super School Series has one clear goal in mind – to crown SA’s best athletics school! There can be only ONE WINNER! This school will take home the BIGGEST TROPHY in SA SCHOOL SPORT and bragging rights for one year!

“In order to identify, crown and celebrate South Africa’s best athletics school we created a platform that is accessible to all schools,” says Ajee Valentine, Twizza National Sponsorship Manager. “We are excited to host the inaugural Twizza Super School Series at the Bestmed Tuks Athletics Stadium and Green Point Athletics Stadiums. The Series is not just another school’s athletics meet. Twizza believes in special moments, moments that make memories, moments worth sharing. The Twizza Super School Series is going to be one of those moments. The host venues, therefore, need to be able to cater for the influx of schools, friends and families.”

“The two regional qualifiers will identify the Top 40 schools that will compete at the Grand Finale in Pretoria,” continues Valentine. “Not only will the series present future track & field stars with healthy competition, they will also be given a premium platform to represent their schools. The winning school will officially be crowned South Africa’s best athletics school and will take home the coveted Twizza ‘Taste The Moment’ Trophy and bragging rights for a year. Adding to our #TasteTheMoment theme, we are really excited about the entertainment aspect of the Grand Finale. The ‘arts & culture’ department at each of the Top 40 qualifying schools will have the opportunity to challenge for a slot to perform at the Grand Finale. We’ll elaborate on this at a later stage, but we are looking for the magic that memories are made of. We invite schools, scholars and parents to #TasteTheMoment with Twizza at the Twizza Super School Athletics Series.”

ENTRIES OPEN on Monday, 01 July 2019! Entry for competing schools will be free of charge.

EXCITING NEWS: Adding to the excitement, the Twizza Super School Series Grand Finale will boast an energetic cultural element with live performances from performing arts groups that stem from the Top 40 qualifying schools. In addition to performing for a large audience, the groups and schools can look forward to taking home exciting prizes compliments of Twizza.

A proudly South African carbonated soft drink, Twizza was created in 2003. We pride ourselves on providing the consumer with an authentic taste experience that rivals the global brands.