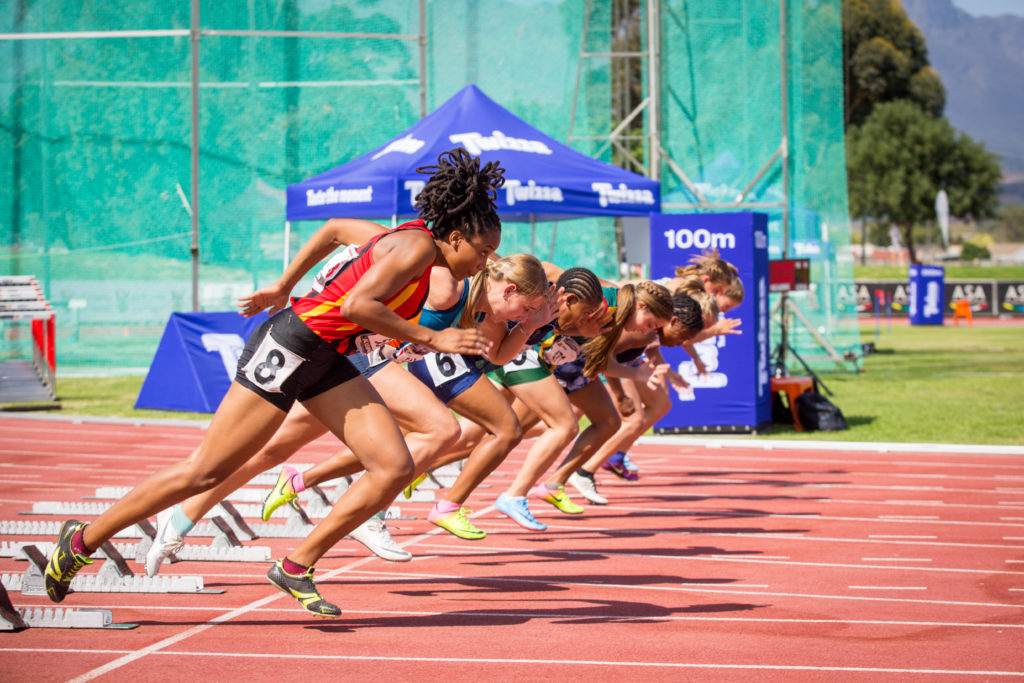 The Twizza Super School Series has one clear goal in mind – to crown SA’s best athletics school! There can be only ONE WINNER! This school will take home the BIGGEST TROPHY in SA SCHOOL SPORT and bragging rights for one year!

“We are excited to open entries for the much anticipated Twizza Super School Series,” says Ajee Valentine, Twizza National Sponsorship Manager. “With the goal of crowning South Africa’s best athletics school, the Twizza Super School Series is guaranteed to be fast paced and action-packed. SA’s future track & field stars will have their moment to face healthy competition, while representing their schools at a premium track & field meeting. In addition to exciting track & field action at the Grand Finale, selected performing arts groups from the Top 40 qualifying schools will also #TasteTheMoment when they perform live. The groups and schools will be rewarded with exciting prizes compliments of Twizza. We cannot wait to make memories with the schools, scholars and parents. Come #TasteTheMoment at the Twizza Super School Series.”

Entry Requirements: Each school will be required to enter a team of 15 athletes across two age groups U/16 and U/19

EXCITING NEWS: Adding to the excitement, the Twizza Super School Series Grand Finale will boast an energetic cultural element with live performances from performing arts groups that stem from the Top 40 qualifying schools. In addition to performing for a large audience, the groups and schools can look forward to taking home exciting prizes compliments of Twizza.

The mechanics of the selection process will be released at a later stage.

Facebook:  www.facebook.com/SuperSchoolSeries
Instagram: @SuperSchoolSeries
Website: www.superschoolseries.com
About Twizza: A proudly South African carbonated soft drink, Twizza was created in 2003. We pride ourselves on providing
the consumer with an authentic taste experience that rivals the global brands. 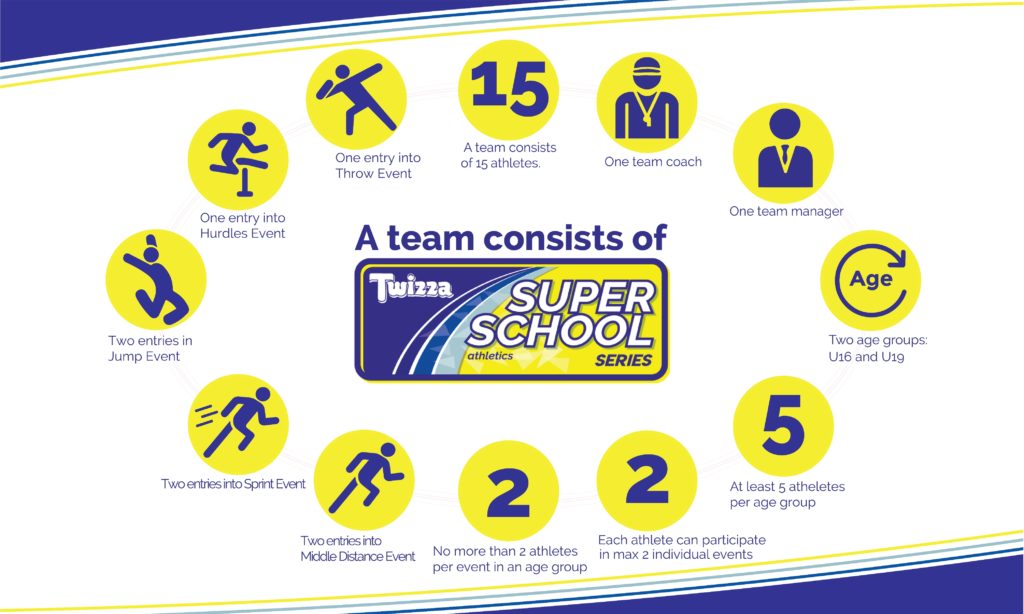